To share your memory on the wall of Twyla Chouery Williams, sign in using one of the following options:

To send flowers to the family or plant a tree in memory of Twyla Susan Chouery Williams (Chouery), please visit our Heartfelt Sympathies Store.

Receive notifications about information and event scheduling for Twyla

There are no events scheduled. You can still show your support by sending flowers directly to the family, or planting a memorial tree in memory of Twyla Susan Chouery Williams (Chouery).
Visit the Heartfelt Sympathies Store

We encourage you to share your most beloved memories of Twyla here, so that the family and other loved ones can always see it. You can upload cherished photographs, or share your favorite stories, and can even comment on those shared by others.

Posted Aug 12, 2020 at 05:02pm
Twyla was such a wonderful person. Always thinking of others. She is the reason I looked into the VA Caregiver program. I will miss her cheerful smile and our chats. Sending my condolences to her family and prayers as they heal. Rest easy sweet Twyla.
Comment Share
Share via:
SB

Posted Aug 11, 2020 at 10:56pm
My heart goes out to Twyla’s family. She was such a light for the time that I knew her. We had discussed Washington State and she even mentioned that she wanted to show me around when God got me up there one day. She was an important person in the little Statistics group that we had together. She is missed by many. Prayers for her grieving family during this hard time 🙏🏻🙏🏻
Comment Share
Share via: 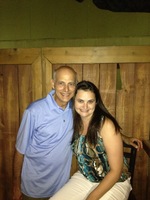 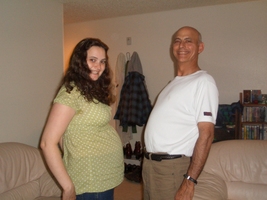 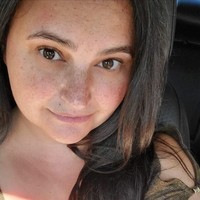