To share your memory on the wall of Shirley McCauley, sign in using one of the following options:

Provide comfort for the family by sending flowers or planting a tree in memory of Shirley McCauley.

Provide comfort for the family of Shirley McCauley with a meaningful gesture of sympathy.

When it was time to go to college Shirley was excited to get away from California by traveling to Utah to attend Brigham Young University. She made many lifelong friends while earning a degree in English. Following graduation, she returned to California to pursue her dream of becoming a teacher. Teaching was Shirley’s passion. This passion led to her meeting the love of life William (Bill) McCauley. One evening the staff of Henry Clay Junior High, where they were both teachers, went out to Shakey’s Pizza Parlor. It was this night that Shirley caught Bill’s eye with her knowledge of his hometown of Kennewick, Washington. Sparks flew. Eight months later the two were married on August 1, 1971.

Together Shirley and Bill shared many adventures. One fun adventure Shirley most often talked of was a trip to Europe the lovebirds took the summer after they got married. Spurred on by their desire to purchase a VW Beetle from the source- Wolfsburg, Germany- they spent two weeks creating a “grand tour” of Europe. That car traveled many miles and generated many memories eventually becoming Jason’s first car.

Shirley retired from Los Angeles Unified School District, as a librarian, from Nobel Middle School, after 40 years of service. To celebrate, Shirley and Bill went on a dream vacation: a cruise through the Panama Canal. Following that, Shirley was a full time Grandma sharing in many adventures with her family.

To send flowers to the family or plant a tree in memory of Shirley McCauley, please visit our Heartfelt Sympathies Store.
Read Less

Receive notifications about information and event scheduling for Shirley 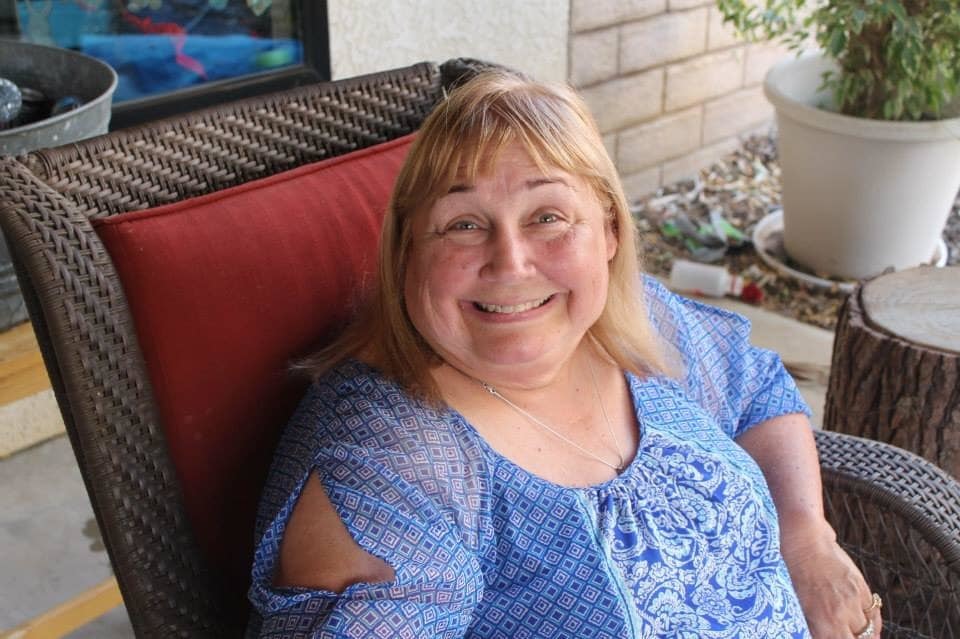 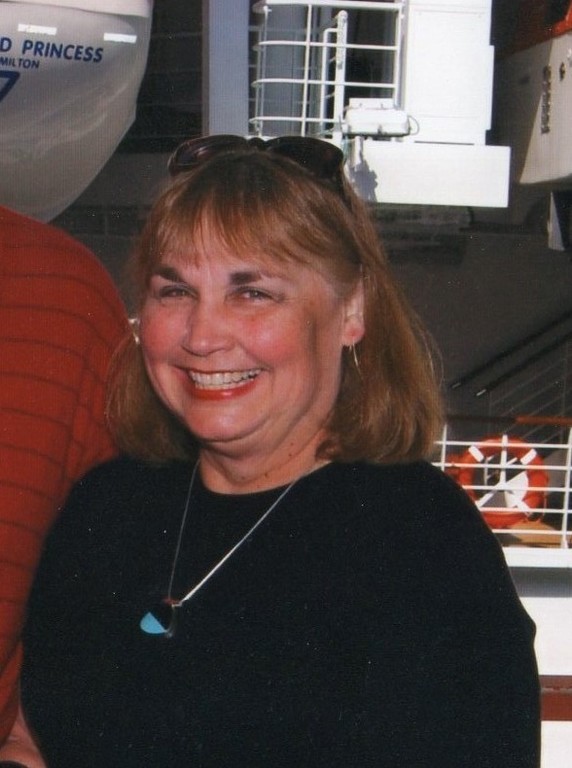 We encourage you to share any memorable photos or stories about Shirley. All tributes placed on and purchased through this memorial website will remain on in perpetuity for generations.

Flowers were purchased and a memorial tree planted for the family of Shirley McCauley.
Order Now | Show All
Comment | Share Posted Feb 26, 2020 at 09:43pm via Floral Arrangements
HS

Flowers were purchased for the family of Shirley McCauley.
Order Now | Show All
Comment | Share Posted Feb 26, 2020 at 05:32pm via Floral Arrangements
JM

Bill, Jason, and Meridith. You are in our thoughts and prayers and are thinking of you during this difficult time. Please accept our condolences.

McCauley Family, We are so sorry to hear of your loss. I hope you will rely on our Lord's strength during this time. We are praying for each of you.

My condolences to Shirley’s family for their loss. Shirley will be remembered for her friendly, upbeat personality. She was so pleasant to be around with her great sense of humor and lovely smile. I’m so glad I was able to meet Shirley for lunch at Applebee’s a few times some years ago before she became ill; she made it a very enjoyable time. Shirley was such a happy lady and will be missed by many and never forgotten. May the Lord comfort you at this very sad time.
Comment | Share Posted Feb 22, 2020 at 11:37pm via Condolence