To share your memory on the wall of Russell Meadows III, sign in using one of the following options:

Provide comfort for the family by sending flowers or planting a tree in memory of Russell Meadows III.

Provide comfort for the family of Russell Meadows III with a meaningful gesture of sympathy.

To send flowers to the family or plant a tree in memory of Russell Meadows III, please visit our Heartfelt Sympathies Store.
Read Less

Receive notifications about information and event scheduling for Russell 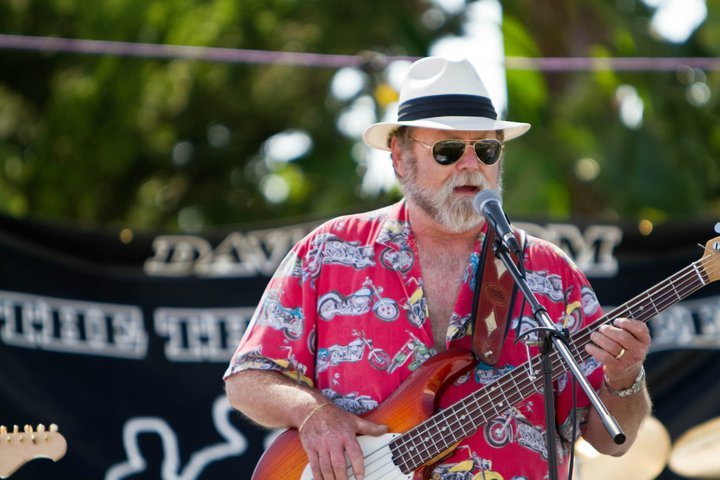 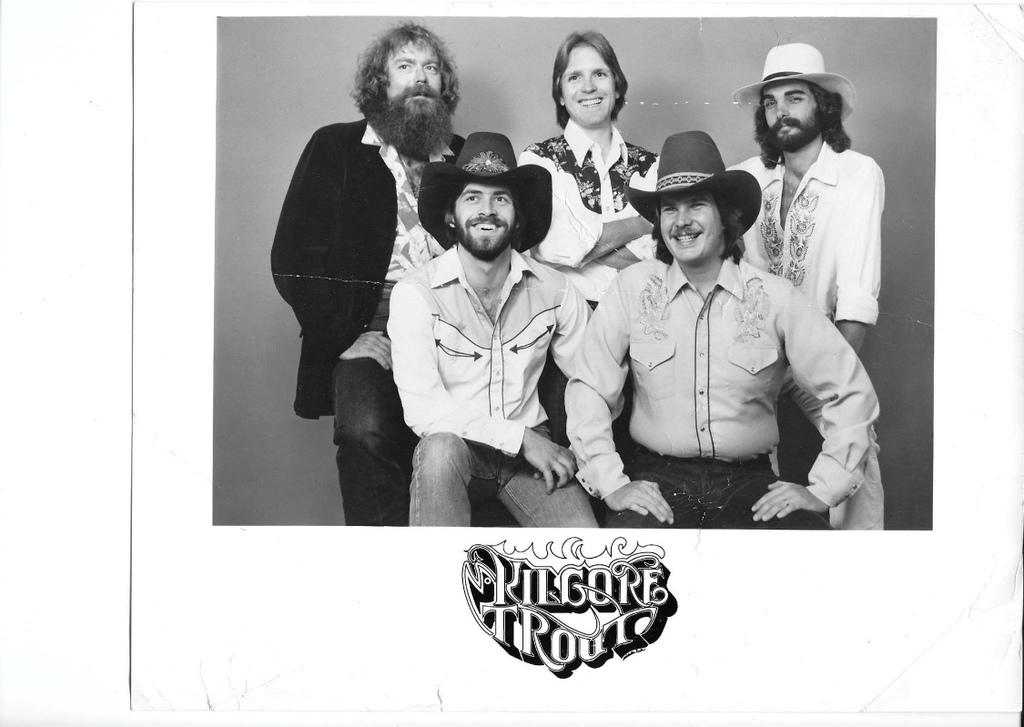 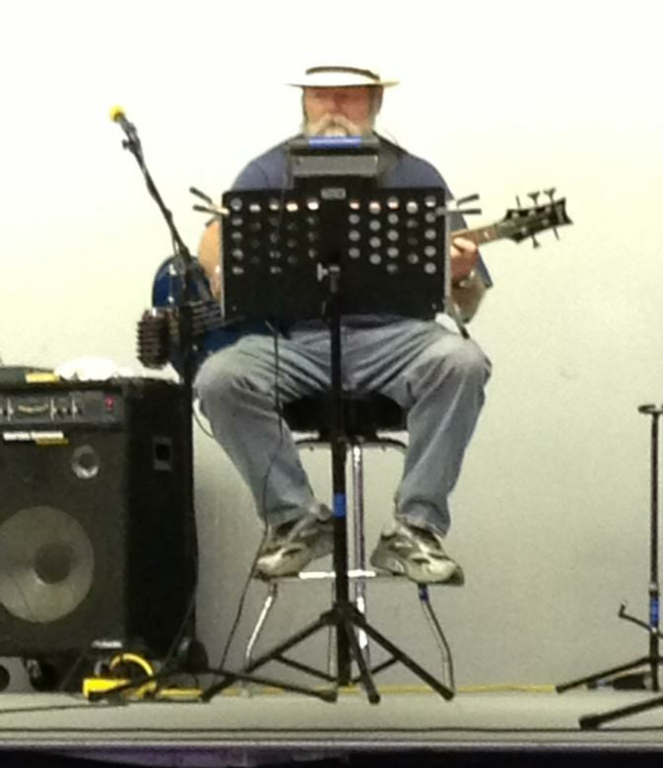 We encourage you to share any memorable photos or stories about Russell. All tributes placed on and purchased through this memorial website will remain on in perpetuity for generations.

My heart is saddened to learn of Russell's passing. My prayers go out to all his family and friends. Russell and I played in the Savannah band in Colorado in the early 80's. We reconnected via Facebook. Russell was indeed one of the bass players I've had the pleasure to know and play with. He possessed a very witty humor which I will dearly miss. RIP brother.............

Prayers of comfort for all family and friends of Russell’s. The bass music is colder and sad today as I just learned of his passing. Terri, you have been greatly gifted by sharing his life. He was a great friend for over 39 years. I know he is at peace. God bless.
Ruth

Thank you Ruth. He was a very wonderful husband and cherished his friendships, especially with you.
Posted Mar 11, 2020 at 10:22pm
RC

My sincerest and heartfelt condolences to Terry and family. The world is a little colder today, I am crushed.
Comment | Share Posted Feb 23, 2020 at 07:10am via Condolence
TM

OUR love and thoughts go out to Russman's friends and family. We will always hold him in our hearts and so he is not really gone.
Jerry and Lisa
Comment | Share Posted Feb 05, 2020 at 10:11pm via Condolence