To share your memory on the wall of Mary Heidel, sign in using one of the following options:

Provide comfort for the family by sending flowers or planting a tree in memory of Mary Heidel.

Provide comfort for the family of Mary Heidel with a meaningful gesture of sympathy.

Mrs. Heidel was born Mary Ellen Kimberling on December 10, 1951, in Cleveland, Ohio. She moved with her family to Redondo Beach, California in 1958, and subsequently to Simi Valley in 1963. She graduated from Royal High School in Simi Valley.

Mary was married to the late Tim Allen Heidel in 1967, remaining his steadfast and beloved companion until his death in 2006. Mr. and Mrs. Heidel had one daughter, Heidi Ida Higgins, of Simi Valley, California, and Mrs. Heidel enjoyed her three precious grandchildren, Tim, David, and Charlotte, all of whom deeply love their “Gram.”

Mrs. Heidel was preceded in death by her parents, Foster L. Kimberling and Mary Elouise Kimberling Ford, and by her younger brother, Michael Edward Kimberling. She is survived by her daughter and son-in-law, Curtis & Heidi Higgins, three grandchildren, and brothers C. Ronald Kimberling of South Elgin, Illinois, and William D. Kimberling of York, England. She is also survived by six nephews, four nieces, and many grand-nephews and nieces.

An employee of AT&T/Pacific Bell for more than 30 years, and Countrywide Financial for five years, Mrs. Heidel enjoyed retirement as a leading figure in the world of Purebred Show Cats. She traveled internationally to pursue this vocation, achieving the highest of honors with the Cat Fanciers’ Association ‘Shorthair Cat of The Year,’ in 2008; another of her champion cats was featured on the cover of Cat Fanciers magazine.

A patron of La Reina High School, an all-girls private, Catholic college preparatory school in Thousand Oaks, California, Mary and her daughter, a La Reina Alumna, established The Heidel Family Scholarship in 2011; Mrs. Heidel and Mrs. Higgins have faithfully endowed and subsequently award this annual scholarship, which is presented to a student who demonstrates a unique ability to excel both academically and in extracurricular school activities.

The graveside service for Mary Heidel will be held on Thursday, June 4, 2020 at 11:00 a.m. PST, at Assumption Catholic Cemetery in Simi Valley, California, where she will be laid to rest next to the love of her life, her husband Tim.

Mrs. Heidel loved flowers of all varieties and colors, and floral arrangements are deeply appreciated by the family as a celebration of Mary’s life and in remembrance of the many lives she touched on earth.

To send flowers to the family or plant a tree in memory of Mary Ellen Heidel, please visit our Heartfelt Sympathies Store.
Read Less

Receive notifications about information and event scheduling for Mary 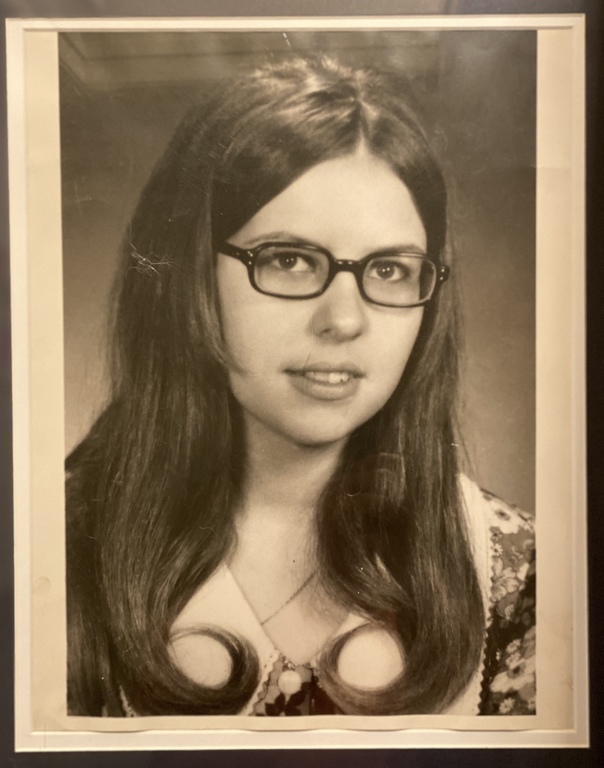 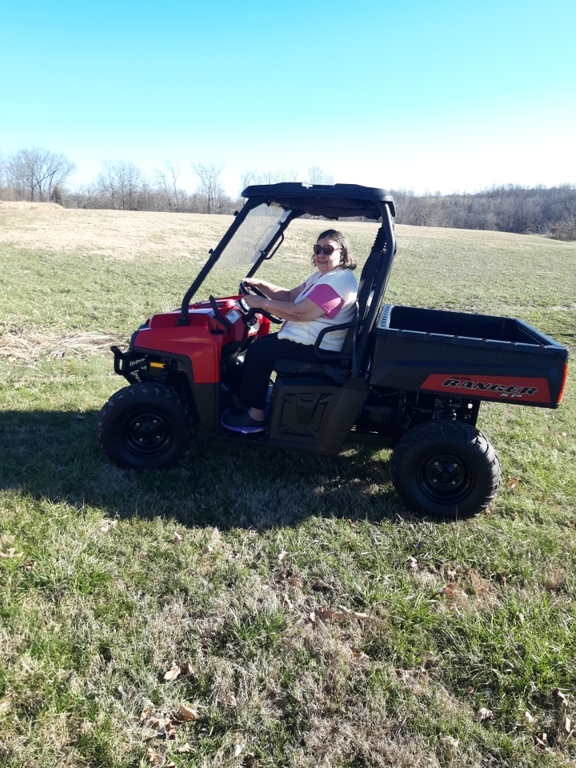 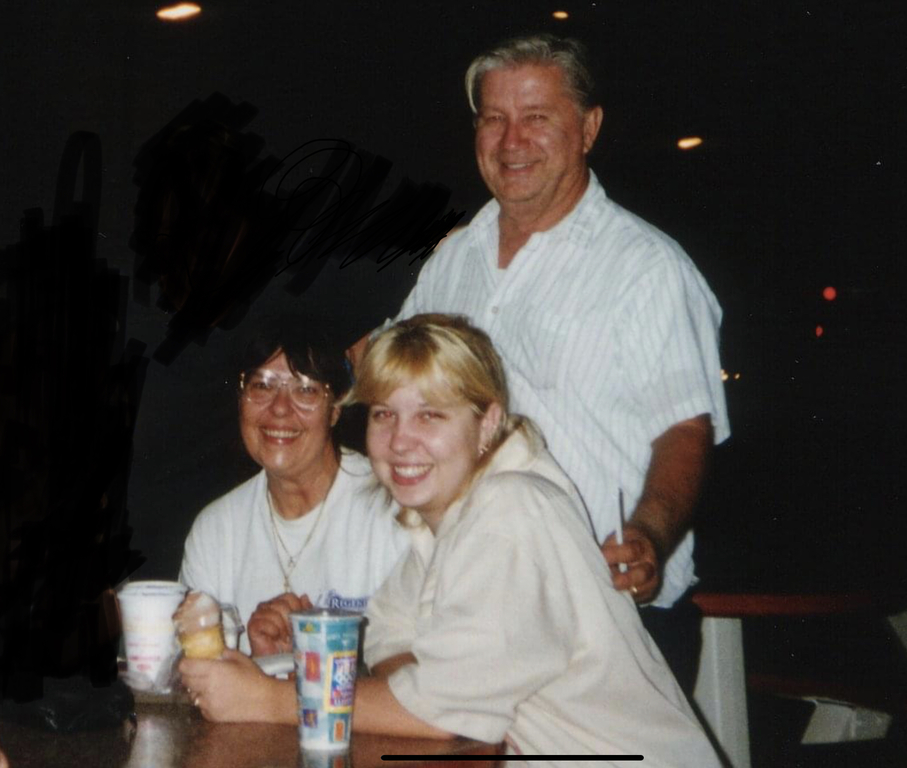 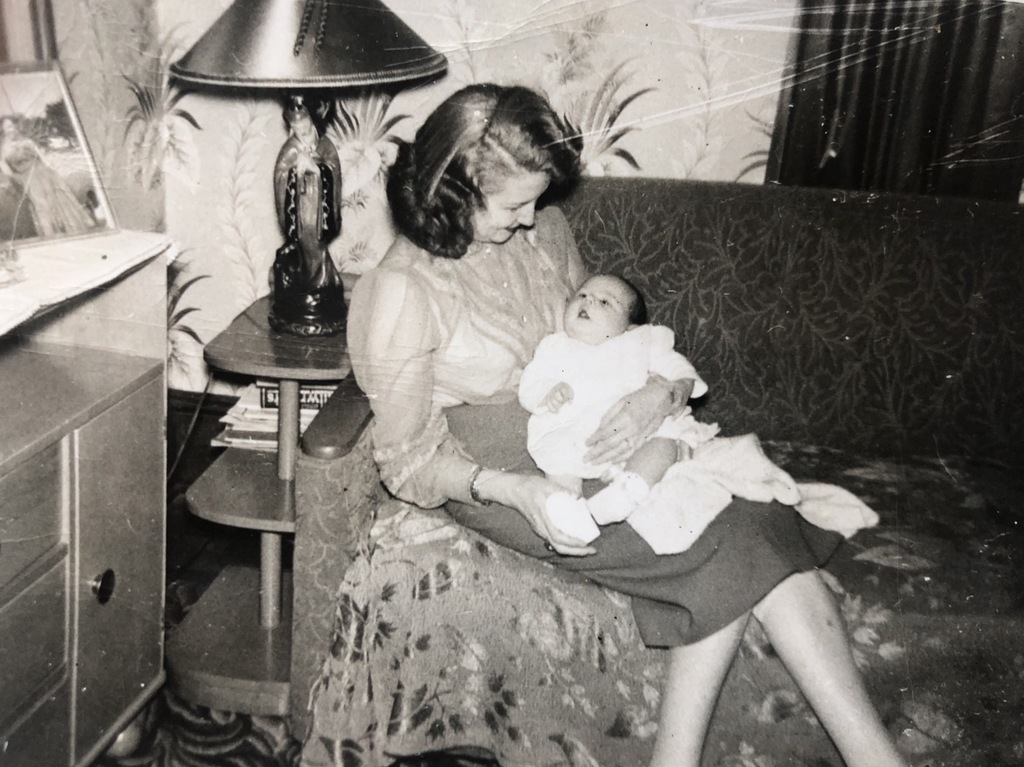 We encourage you to share any memorable photos or stories about Mary. All tributes placed on and purchased through this memorial website will remain on in perpetuity for generations.

Heidi, my condolences to you and your family. Memories with your mom I will always hold near and dear: Regent Players set building weekends, rehearsals, show times, and STRIKE; pre-college start at Gonzaga with GEL Weekend to GU Orientation; her surprising me with my parents' wishes to give me a birthday dinner out on the town in Spokane since my parents had to miss it; and the encounter I cherish the most is when she reassured me that my mom still loved me even after I acted nasty to her moving to college. I wish I had had an opportunity to visit your mom's farm. I'd like to think our mothers have connected in eternal life to reminisce about La Reina days.
Comment | Share Posted Jun 03, 2020 at 10:43pm via Condolence
BK

Bill will miss his favourite sister! We have many happy memories of Mary. We are especially grateful that Ron, Mary and Bill were all able to be together at Joe’s wedding. We are thinking of you Heidi, Curt and those lovely grandchildren, that Mary will miss. We are happy for her that she is reunited with Tim. Sending our love. Bill and Sandra xx 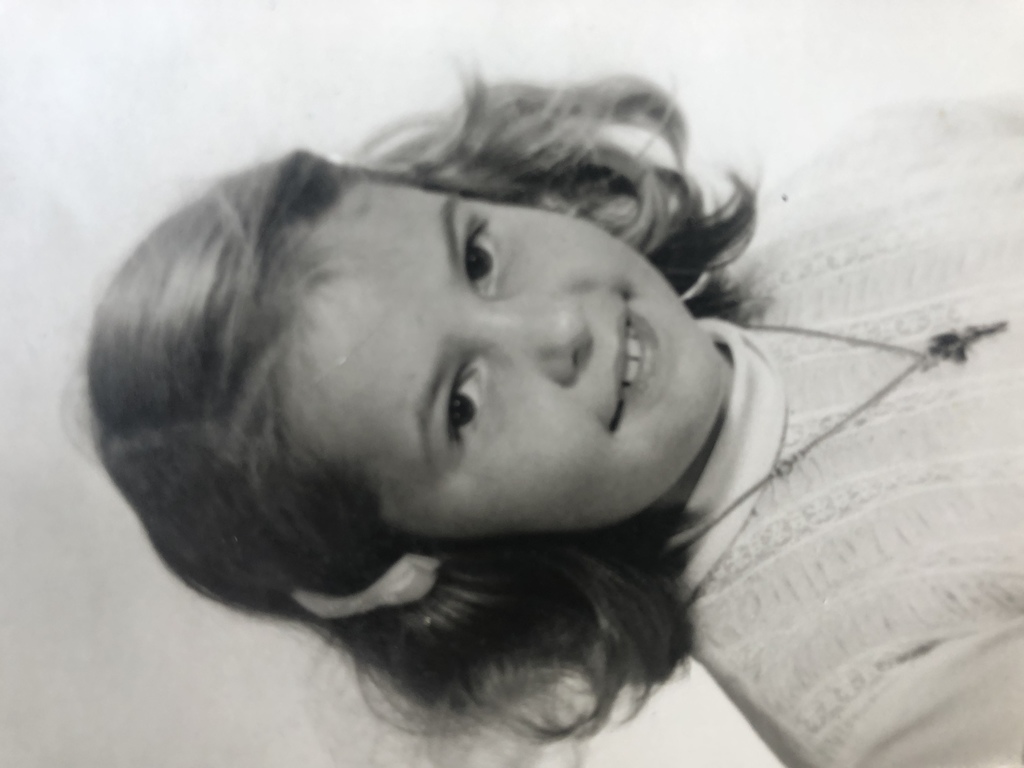 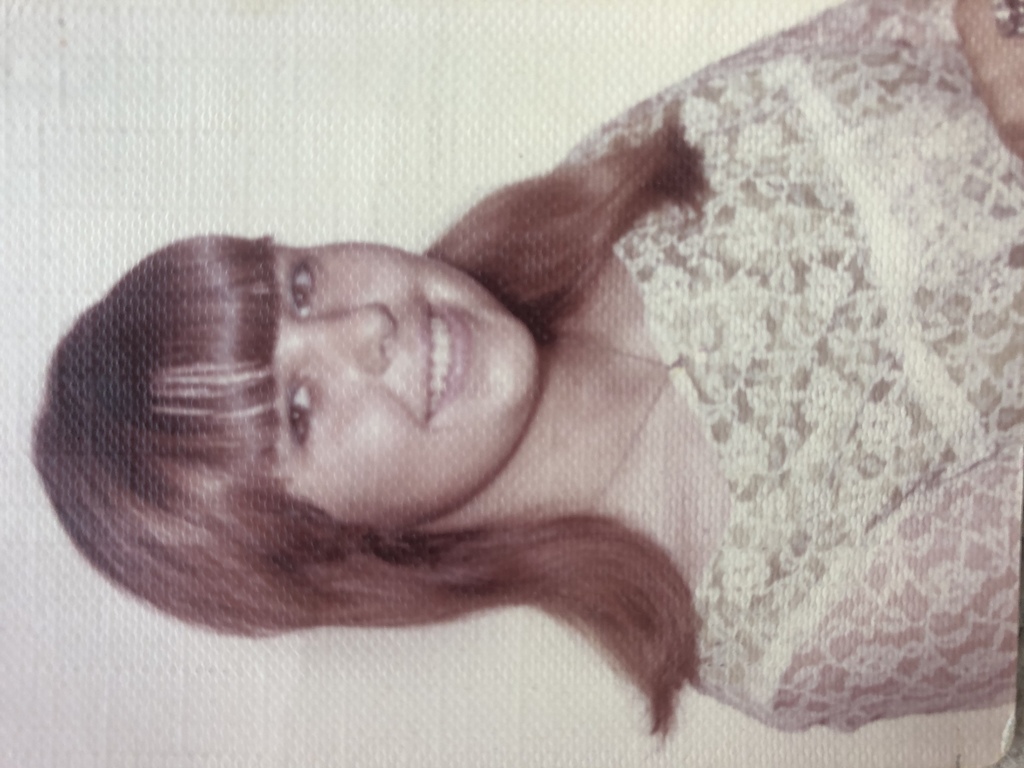 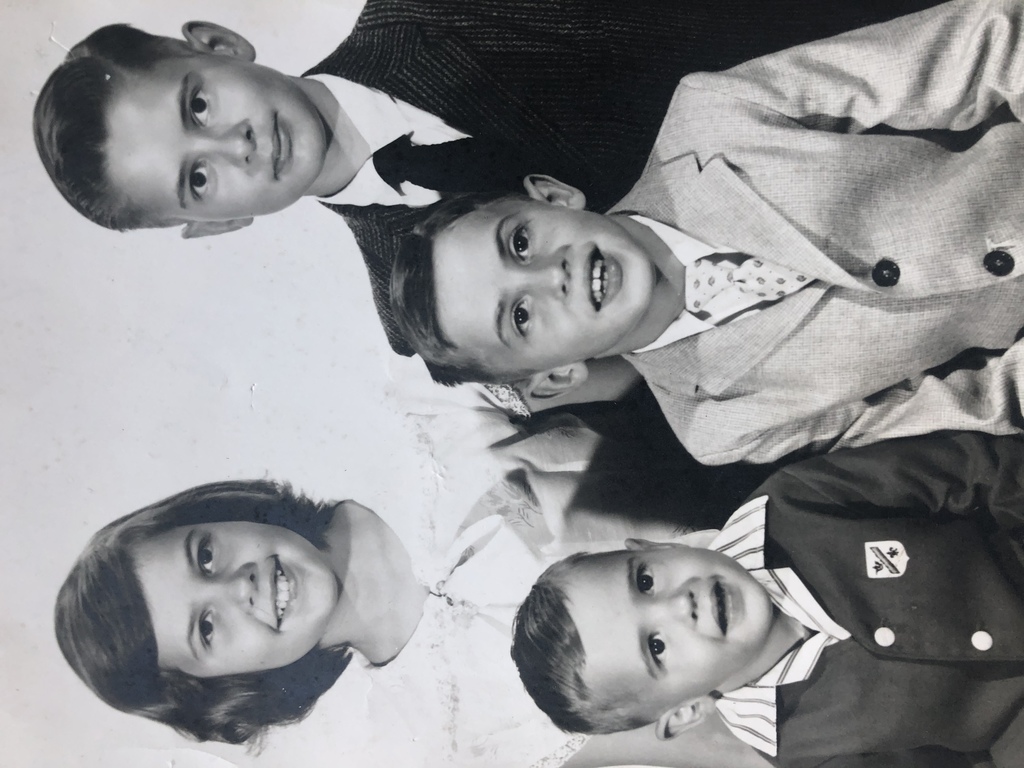 The Sisters of Notre Dame

Heidi, your dear mom made an incredible impact on many lives. She was like a tree providing refreshment and peace. Wishing you many blessings...

We didn't have you in our lives for long, but we are so glad for the time we shared with you. Watching you enjoy the time on the farm and hearing all the plans you had always brought smiles to our faces. Your time was cut short here with us but we know you are at peace and with the love of your life. Our deepest sympathy goes out to Heidi, Curt and the kids.
Love
Roger and Wendy Davis
Comment | Share Posted Jun 03, 2020 at 12:15pm via Condolence
JK