To share your memory on the wall of Larry Benson, sign in using one of the following options:

Provide comfort for the family by sending flowers or planting a tree in memory of Larry Benson.

Provide comfort for the family of Larry Benson with a meaningful gesture of sympathy.

Larry was born in Huntington Park California to Katherine and Marvis Benson. He grew up in the San Fernando Valley living with Grandma and... Read More
Larry Marvis Benson

Larry was born in Huntington Park California to Katherine and Marvis Benson. He grew up in the San Fernando Valley living with Grandma and Grandpa Benson for two years, then with his Aunt Jennie and Uncle Joe until he was 7. He then moved in with his Stepfather’s parents in Lake View Terrace where he helped with the goats, rabbits, and the farm. He had two younger brothers and one younger sister. He enlisted in the Navy at 17 and learned to repair airplanes. He was stationed at NAS Fallon in Nevada where he made extra money driving others back to the Valley when on leave. He was next assigned to the USS Lexington CV-16 aircraft carrier where he worked on the flight desk as an airplane mechanic. He was able to supplement his income as a loan shark and would collect on payday. When he was discharged, he went to work for Lyon Aircraft Services where he packed and shipped aircraft parts at Lockheed. He next went to work for the Phone company in Simi Valley where he learned to run a backhoe digging ditches to put the lines underground. Once he learned to run a tractor, he worked for Arlene Smith for a year then bought his first trencher. He had a partner for a year then bought his first backhoe and started Larry Benson Trenching in 1964.

While he worked at Lockheed, he would hang out by the vending machine during break where he met his future wife Pamela Hays. He finally got up the nerve to get her number and ask her out. After dating about a year, he proposed to her while working with his head under the dashboard of his 1959 Ford Ranchero. This should have been a clue as to what she was getting herself into. He gave Pam an Opal engagement ring that unfortunately years later, got caught on the motor of his flat bottom boat and ended up at the bottom of Pine Flat Lake. They were married on October 5, 1962. During their 57 years together, they had 5 children and 8 grandchildren. They spent many summers at Pine Flat Lake waterskiing, traveling to family reunions, and hiking Kings Canyon and Sequoia. He also enjoyed riding dirt bikes, building hot rods and fast boats. The louder, the faster, the better!

Larry instilled his love of family, hot rods, cross country travel, and waterskiing with his children Connie Martin (John), Kristi Clark (Cameron), Rick Benson (Rhonda), Mark Benson, and Bill Benson (Saundra) as well as his grandchildren Shay and Trevor Martin, Austin and Trent Clark, Allie, Savannah, Matthew, and Bailey Benson. He will be remembered every time they see a Hot Rod, ski at the lake, ride motorcycles, or work on their own cars.

To send flowers to the family or plant a tree in memory of Larry Marvis Benson, please visit our Heartfelt Sympathies Store.
Read Less

Receive notifications about information and event scheduling for Larry 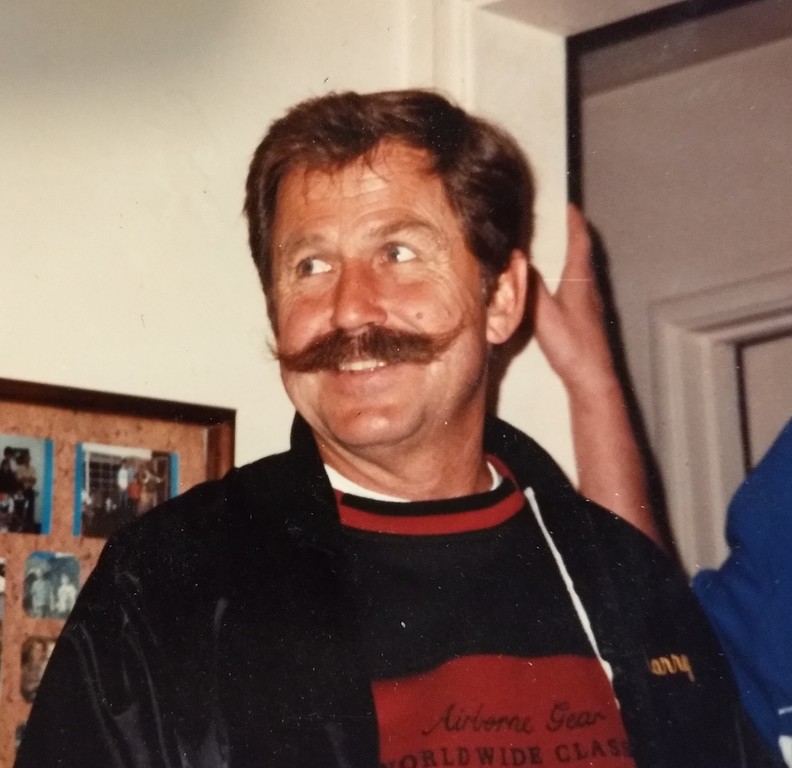 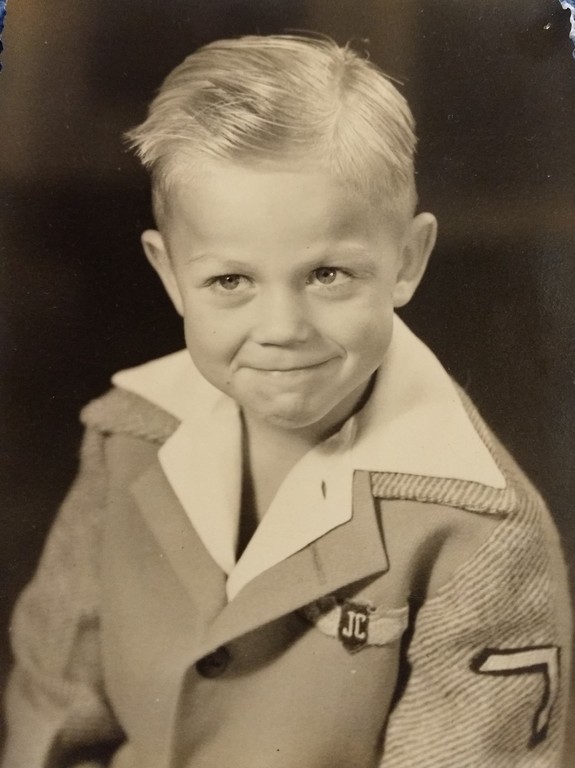 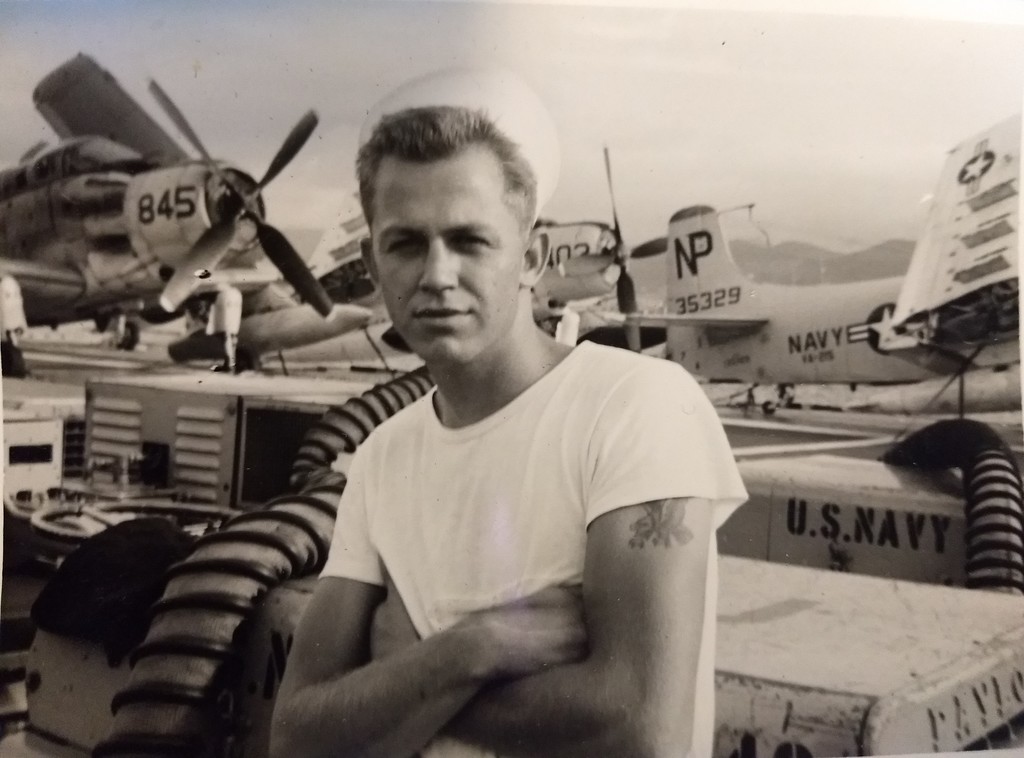 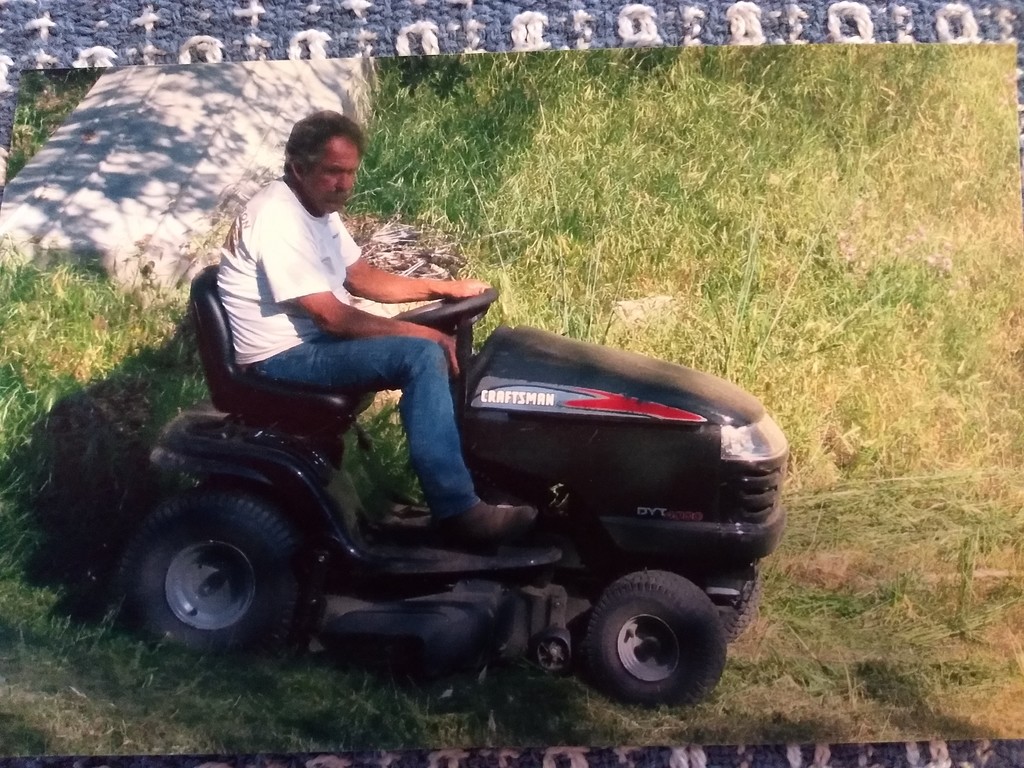 We encourage you to share any memorable photos or stories about Larry. All tributes placed on and purchased through this memorial website will remain on in perpetuity for generations.

We encourage you to share your most beloved memories of Larry here, so that the family and other loved ones can always see it. You can upload cherished photographs, or share your favorite stories, and can even comment on those shared by others.