To share your memory on the wall of Harald Mann, sign in using one of the following options:

Provide comfort for the family by sending flowers or planting a tree in memory of Harald Mann.

Provide comfort for the family of Harald Mann with a meaningful gesture of sympathy.

To send flowers to the family or plant a tree in memory of Harald Alexander Mann, please visit our Heartfelt Sympathies Store.
Read Less

Receive notifications about information and event scheduling for Harald 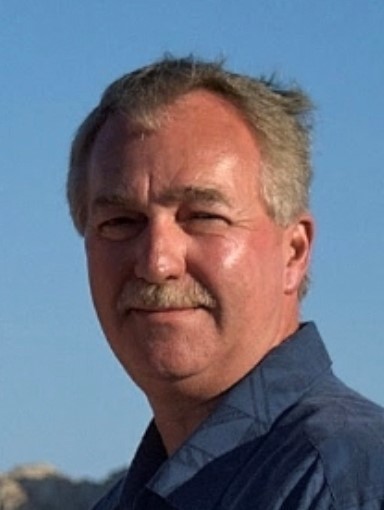 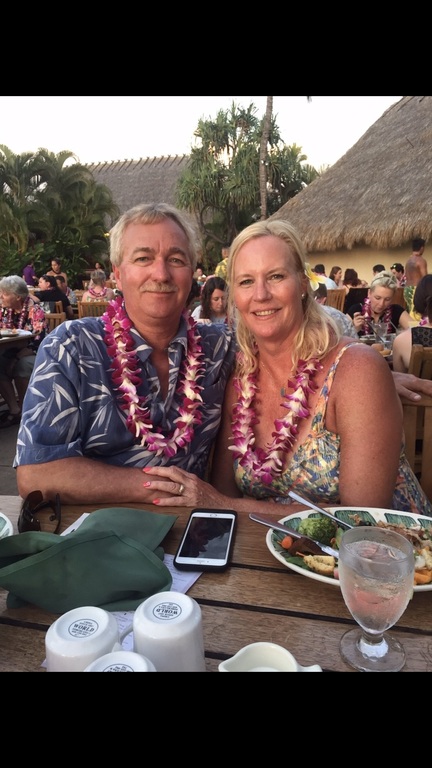 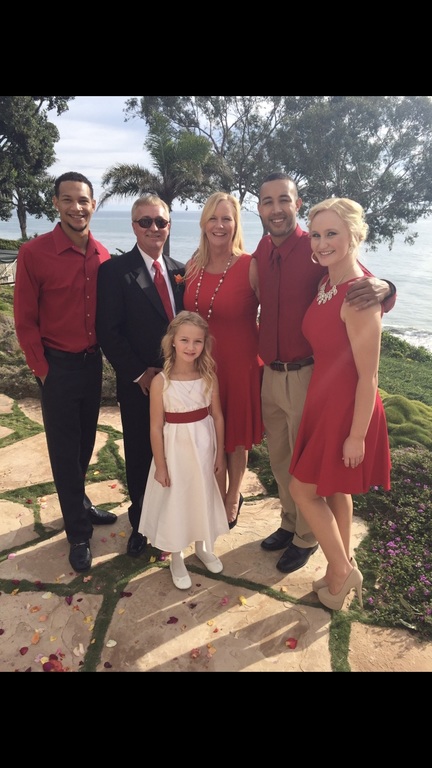 We encourage you to share any memorable photos or stories about Harald. All tributes placed on and purchased through this memorial website will remain on in perpetuity for generations.

This evening I thought I would look up Harald and tragically came across his obituary. Harald and I were friends throughout our teenage years through high school and lost touch around 1990. I will always fondly remember him and the times we had together. I am glad to hear that he had a great life and raised such an adoring loving family. My condolences to the Mann family for your loss.
Comment | Share Posted Apr 23, 2020 at 12:07am via Condolence
DH

God’s speed Harold, your work here is done. Praying for the family that your grief will be healed by your precious memories
Comment | Share Posted Apr 09, 2020 at 07:35am via Condolence
JR

Please accept our most heartfelt sympathies for your loss. I will miss Harald as will many of us who worked with him. He will live forever in hearts

Thank you Joe, Harald was the Love of my life and the most Amazing Father. We are completely heart broken, but we know he is with our Lord, and my Mom and Dad.
Posted Apr 10, 2020 at 10:03pm
JH

In memory of a wonderful man.