To share your memory on the wall of Greg Stratton, sign in using one of the following options:

Provide comfort for the family by sending flowers or planting a tree in memory of Greg Stratton.

Provide comfort for the family of Greg Stratton with a meaningful gesture of sympathy.

Greg welcomed his first child, Tiffany, in 1970 and soon after met and married his wife Ede in 1975 when he gained three more children, D’lorah, John and Paul. With all he gives to others, his family has always come first.

Greg used to share stories about his time as a delivery driver for Chicken Delight, but his career really started when he took a civilian job with the navy in Port Hueneme. He was always very proud of his work creating software for the F14 fighter jet. He later took a job as a software engineer with Teledyne in Northridge looking for a shorter commute and new challenges. Due to corporate buyouts, he also worked for Litton and Northrup Grumman, but regardless of the company name he never moved desks or offices during this time.

While he had an admirable aerospace career for 38 years, his real career passion was serving the citizens of Simi Valley. His community involvement started with the local Jaycees chapter, where he was in-charge of Pioneer Days (now Simi Valley Days) and the Jr Miss Pageant. He rose to the office of Jaycees National Director but always focused on his local roots.

In 1979, our city engaged in a recall campaign of two city council candidates. Active with both Jaycees and neighborhood council, Greg worked against the recall, but Simi voters decided differently. He hadn’t seriously thought of running himself until a newspaper reporter asked if he was going to run for a seat left open from the recall. He ran and was first elected to the Simi Valley City Council during a special election in August 1979.

After seven years on council, he became Mayor in 1986 and remained as mayor until 1998. He was proud of the many years that Simi was listed as our nation’s safest small city, his Vision 2020 project and leaving the city with strong financial reserves. He joked that he retired from Mayor because he was tired of rezoning the corner of Stow and LA.

Of course he could never fully retire and he soon ran for school board after his grandson complained of gopher holes on his kindergarten playground. He served from 2002—2006 hoping to bring some of his budgeting skills to the board and help strengthen relationships between the school district and city council.

Greg’s accomplishments and awards are too great to list. Each time we look at our beautiful hills, we are reminded of his dedication to our hillside protection measures. He also very much believed in managed growth helping to ensure that we have a variety of new development that doesn’t overwhelm our city roads and infrastructure. Development he is most proud of is the Cultural Arts Center, Wood Ranch master planned community and the building of a our Civic Center which includes our city hall, police station, courthouse and DMV.

After retiring from Northrup Grumman in 2006, Greg and Ede lived part time in Kihei, Hawaii for 10 years where he served as president of his HOA. He also served on the Kihei Community Association, similar to our Simi Valley Neighborhood Councils.

In 2016, they returned full time to Simi Valley where Greg once again became president of his HOA, taking it upon himself to ensure all the trash cans were kept clear. He recently served on the city finance committee and was integral in mapping our new City Council districts when the council decided to go to district wide voting. He also served on the El Rancho Simi Pioneer Cemetery Board and was recently appointed to the Simi Valley Cultural Arts Foundation Board.

Greg is survived by his wife of 45 years, Ede; his daughters Tiffany (Jeff) Schwarzer of Tustin, CA and D’lorah (Jim) Wismar of Simi Valley; his grandchildren David and Nicole Henkell of Las Vegas; Parker Wismar of Simi Valley; and Dylan, Kyra and Colin Schwarzer of Tustin. He is also survived by his sister, Tracy (Bill) Denardo in Arizona along with nieces, nephews and many wonderful friends.

His family is especially grateful for everyone’s outpouring of love and support. His passing was so unexpected and he is already so missed.

Receive notifications about information and event scheduling for Greg Stratton 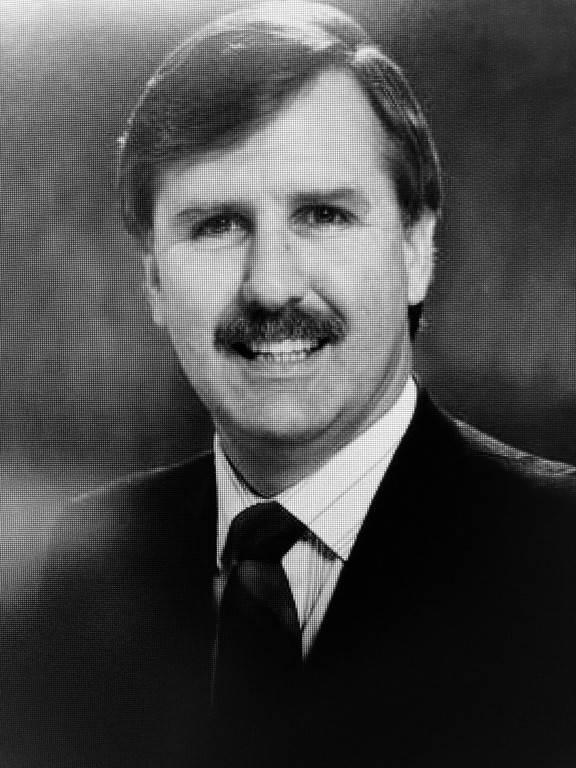 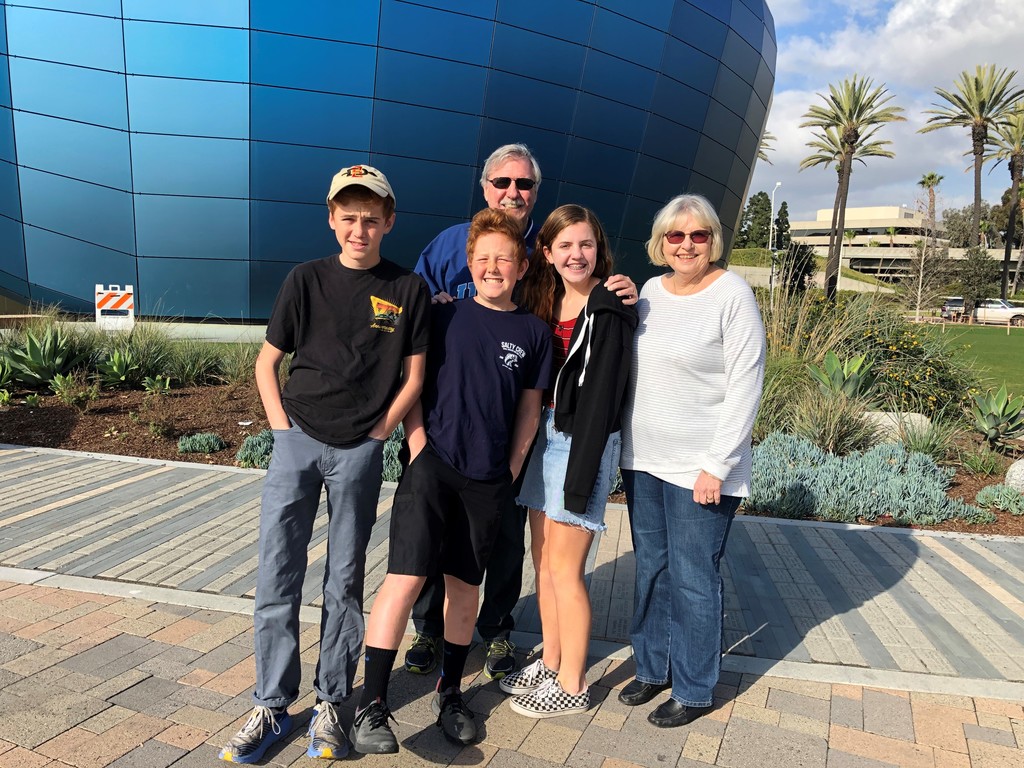 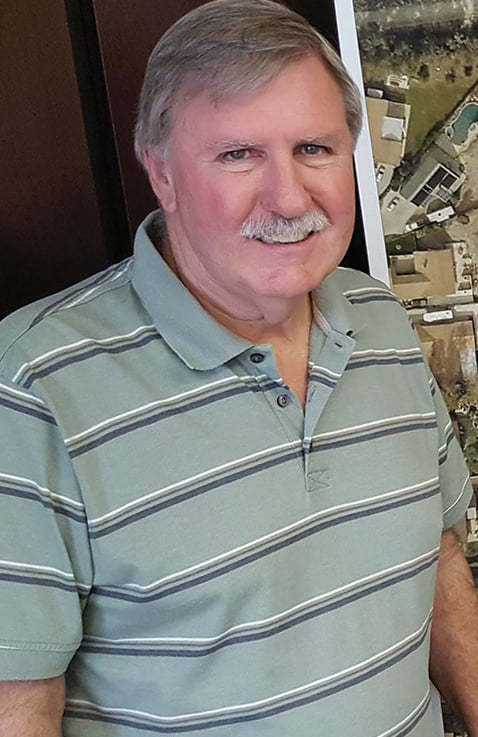 We encourage you to share any memorable photos or stories about Greg Stratton. All tributes placed on and purchased through this memorial website will remain on in perpetuity for generations.

Greg was mayor when I started working for the City in 1988. He was a wonderful man, always friendly and kind. Sending my thoughts and prayers to the family, he will truly be missed.
Comment | Share Posted Aug 24, 2020 at 04:58pm via Condolence