To share your memory on the wall of Frank De La Cruz, sign in using one of the following options:

In June of 1955 he married the love of his life, Martha G. De La Cruz, together they had seven children and were married until her passing in 1990.

Frank was a big sports fan: in his youth he was a boxer and later in life an avid bowler. He enjoyed watching college sports, and was a loyal UCLA Bruins fan.

Frank retired from General Motors (Van Nuys) in 1987 after 32 years of service.

Reception will be held at Knights of Columbus in Canoga Park following the service.
21433 Strathern St. Canoga Park 91304
Read Less

Provide comfort for the family by sending flowers

We encourage you to share your most beloved memories of Frank here, so that the family and other loved ones can always see it. You can upload cherished photographs, or share your favorite stories, and can even comment on those shared by others.

Medium Dish Garden was purchased for the family of Frank De La Cruz.

Posted Oct 02, 2019 at 01:37pm
From Arielle Neal & Neal Family We Offer Our Condolences. Keeping The DeLa Cruz Family In Prayer.

Everyone at CalRAM purchased the Peaceful White Lilies Basket for the family of Frank De La Cruz. 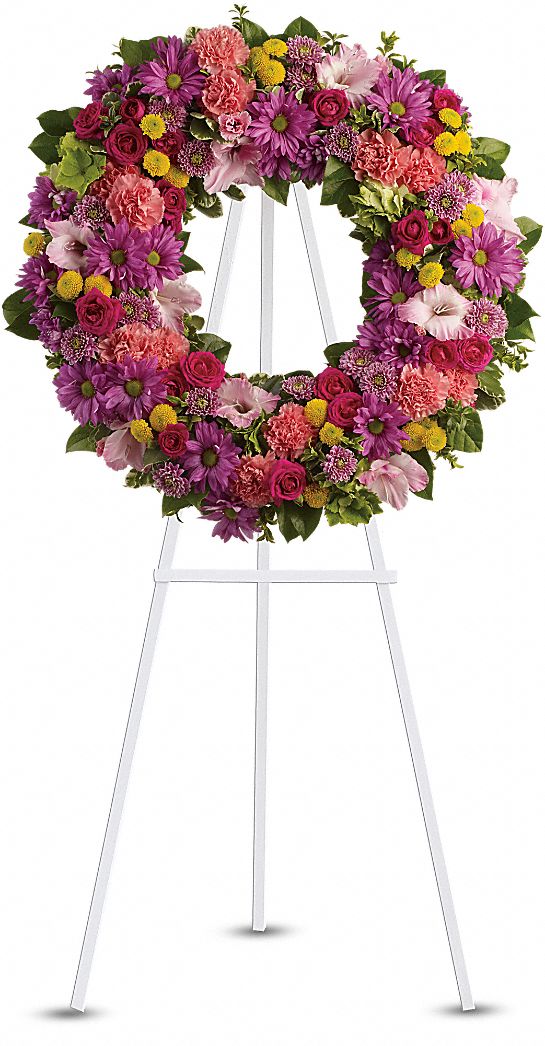 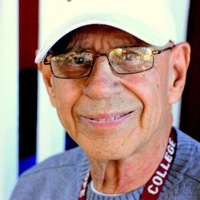 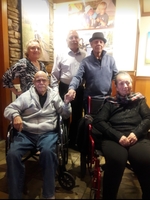 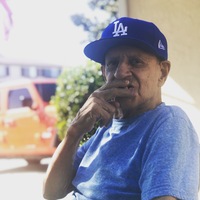