To share your memory on the wall of Curtis Atwell III, sign in using one of the following options:

Provide comfort for the family by sending flowers or planting a tree in memory of Curtis Atwell III.

Provide comfort for the family of Curtis Atwell III with a meaningful gesture of sympathy.

Curt lived in Simi Valley throughout his life, and for several years, in Las Vegas NV, where he raised his three children. Curt enjoyed spending time with family and friends, camping, fishing, and watching his favorite baseball team, the LA Dodgers, be it at Dodger Stadium or at home on TV with his son or close friends. Curt was an active member of St. Peter Claver Church, and a member of the Simi Valley Rotary Club, the Moose Lodge, and the VFW Post 10049.

Curt was preceded in death by his father Curtis Jr., mother Jeanette, and his sister Kimberly. Curt is survived by his three children: Adrienne Wilson, Jeremy Atwell and Gabriel Atwell, and his three beloved granddaughters, Madison Rose, Autumn Marie, and Jackson Rye. Visitation will be held on Tuesday, May 14th, from 5pm-9pm, at Reardon Funeral Home. Funeral services will be held the following day, May 15th, at St. Peter Claver Church at 10am, with graveside service to follow at Assumption Cemetery.

To send flowers to the family or plant a tree in memory of Curtis M. Atwell III, please visit our Heartfelt Sympathies Store.
Read Less

Receive notifications about information and event scheduling for Curtis 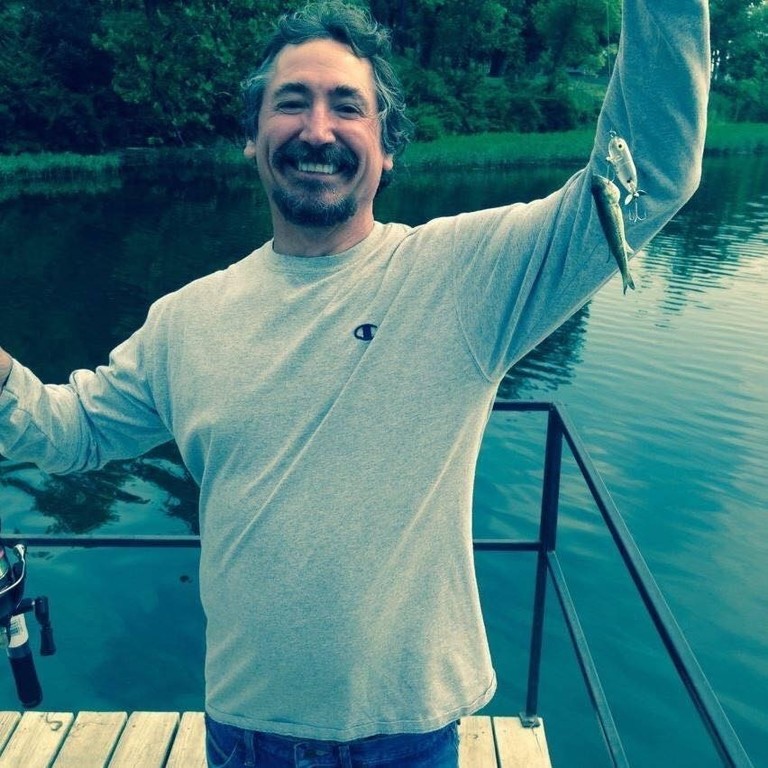 We encourage you to share any memorable photos or stories about Curtis. All tributes placed on and purchased through this memorial website will remain on in perpetuity for generations.

May the family of Curtis M. Atwell III please accept my sincere condolences hoping you find comfort in God's words at Acts 24:15 and Psalm 37:29.
Comment | Share Posted May 09, 2019 at 03:49pm via Condolence