To share your memory on the wall of Carrie Traxler, sign in using one of the following options:

Provide comfort for the family by sending flowers or planting a tree in memory of Carrie Traxler.

Provide comfort for the family of Carrie Traxler with a meaningful gesture of sympathy.

Receive notifications about information and event scheduling for Carrie 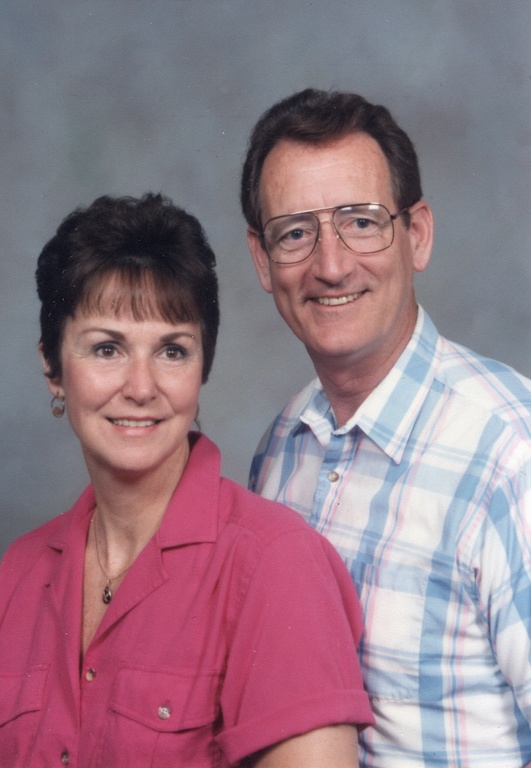 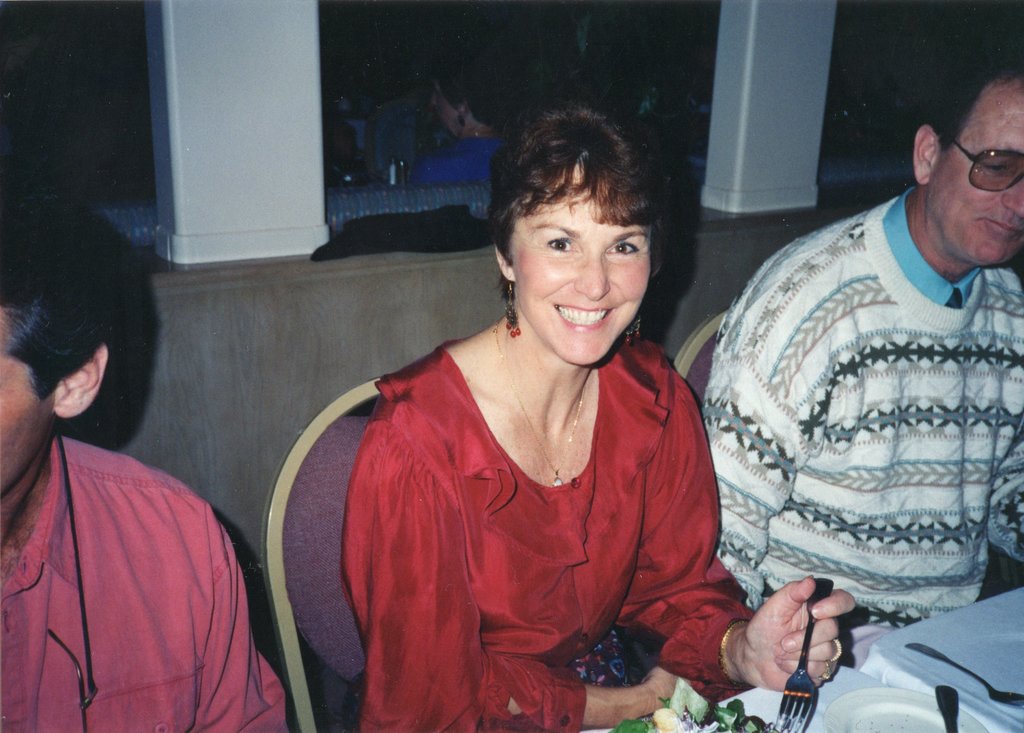 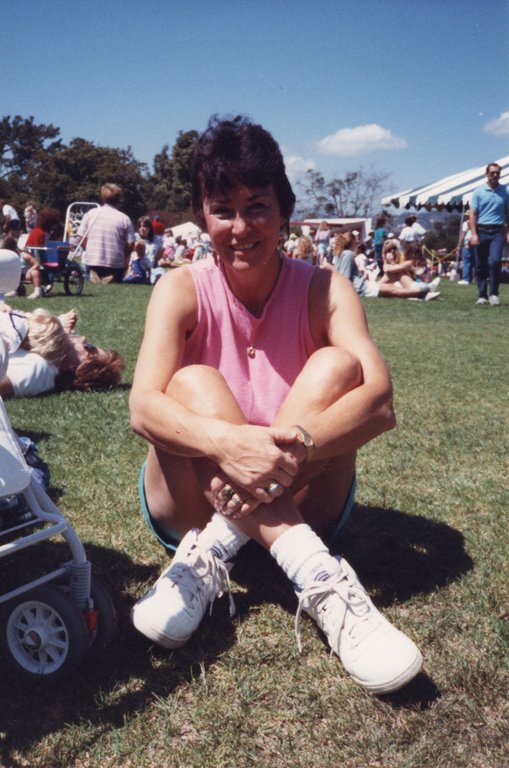 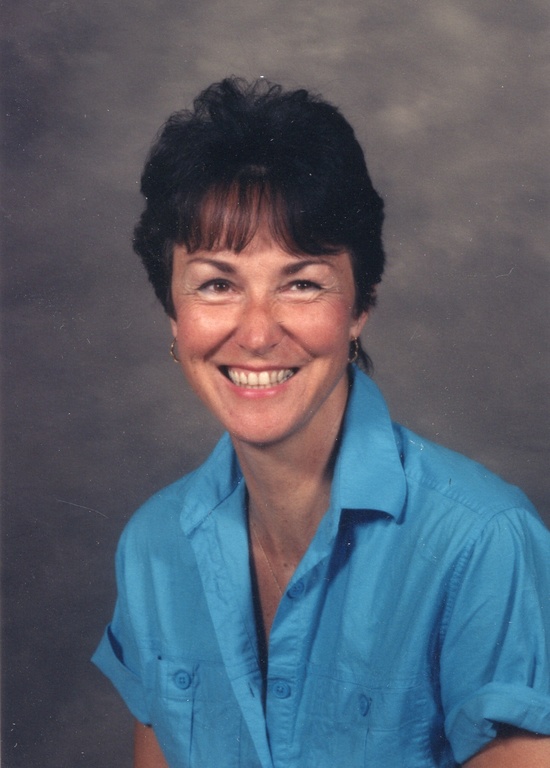 We encourage you to share any memorable photos or stories about Carrie. All tributes placed on and purchased through this memorial website will remain on in perpetuity for generations.

Honor the life of Carrie Marie Traxler by planting a memorial tree.
Plant a Tree in Memory of Carrie
Planted in the area of greatest need
LT

With loving memories of Carrie. Renate, Greg and family. Paula and Family.

Gracious Lavender Basket was purchased and planted a memorial tree for the family of Carrie Traxler.
Comment | Share Posted Nov 06, 2019 at 01:15pm via Floral Arrangements
JD

The Friends of the Big Bear Alpine Zoo will truly miss Carrie. She was a very special person and worked very hard as a docent for many years to support the zoo
Comment | Share Posted Nov 04, 2019 at 05:06pm via Condolence
T

Thank you. Carrie surely loved the Zoo. Our family heard many stories about their adventures there. And the grandkids have fond memories of visiting and having little jobs at the Zoo.
Posted Nov 05, 2019 at 11:53pm